The World Bank’s prediction that the global economy will shrink by 5.3 percent this year suggests that the Covid-19 pandemic will precipitate the deepest recession since the Second World War. However, recovery plans from the most severe economic crisis in living memory represent an unprecedented opportunity to accelerate the decarbonisation of the economy.

With the pressure of shrinking economies and impending extreme climate change, government bodies have a golden opportunity to seize the moment to push for a green recovery, embrace the terms of the Paris Agreement and reform their fossil-fuel based economies to become green and decarbonised.

To meet the targets outlined by the Paris Agreement and thus prevent global temperatures from rising above 1.5 C, the European Union has set a legally binding target of net zero greenhouse gas emissions by 2050. Despite a temporary dip in carbon emissions during the Covid-19 crisis, data from the United States National Oceanic and Atmospheric Association shows that global carbon dioxide (CO2) levels are rising sharply. European countries need to make drastic changes. 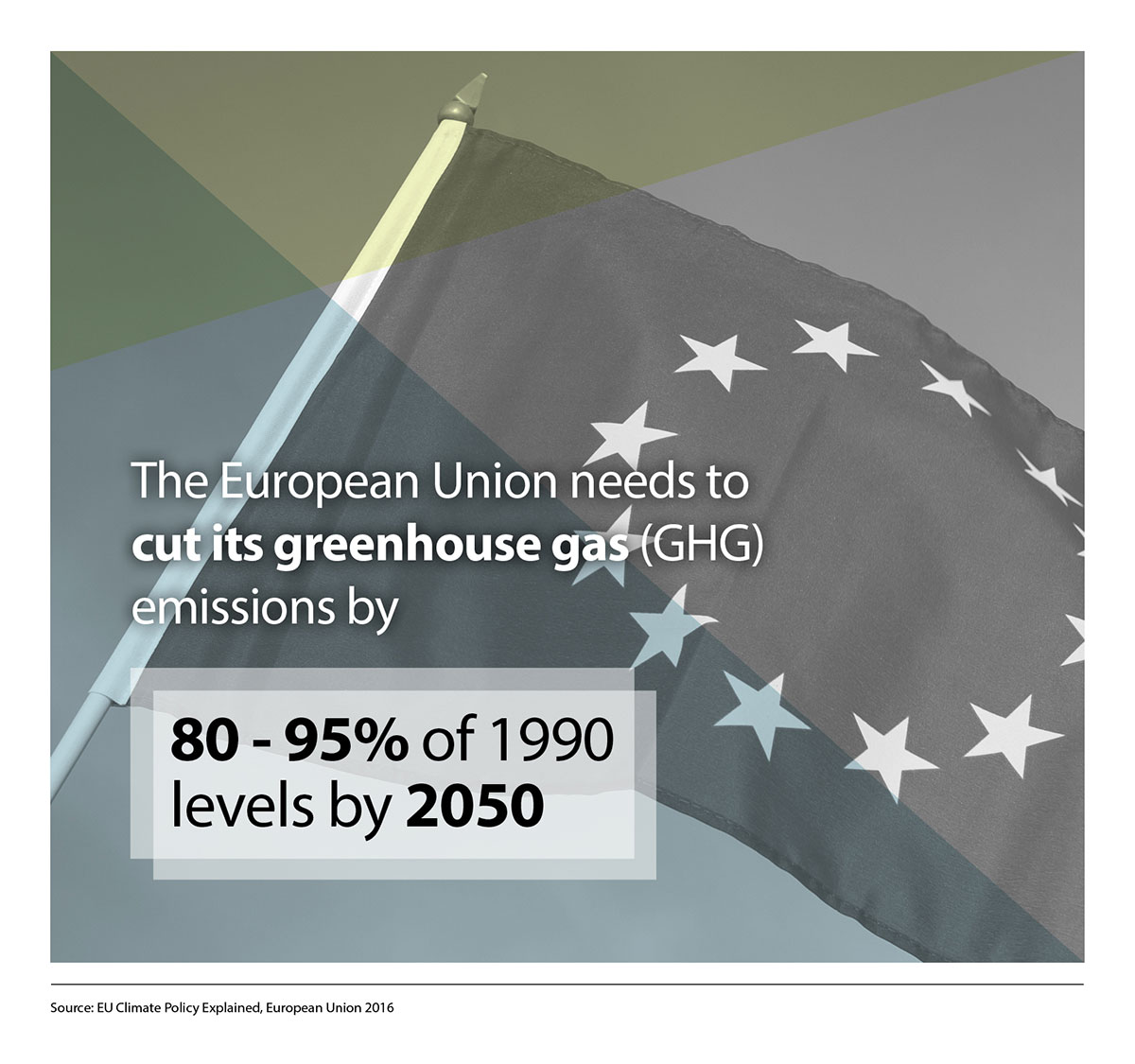 Opportunity out of crisis

This challenge presents a once-in-a-generation opportunity for Europe to accelerate its transformation to a low-carbon economy through the substantial and effective stimulus packages and restructuring plans that are being approved at EU and national levels.

“We have learnt from the pandemic how vulnerable our society is to environmental shocks and that without a sustainable environment, there is no sustainable economy,” says Francisco Laverón, Head of Energy Prospective at Spanish electricity group, Iberdrola. “It is important that we do not repeat the errors of past crises that led to big increases in emissions and air pollution.”

“The signs are positive,” observes María Mendiluce, CEO of We Mean Business, the clean economy coalition. “With the support of businesses, civil society, policy makers and a 30 percent allocation from the European Green Deal, a green recovery in Europe is a real possibility.” 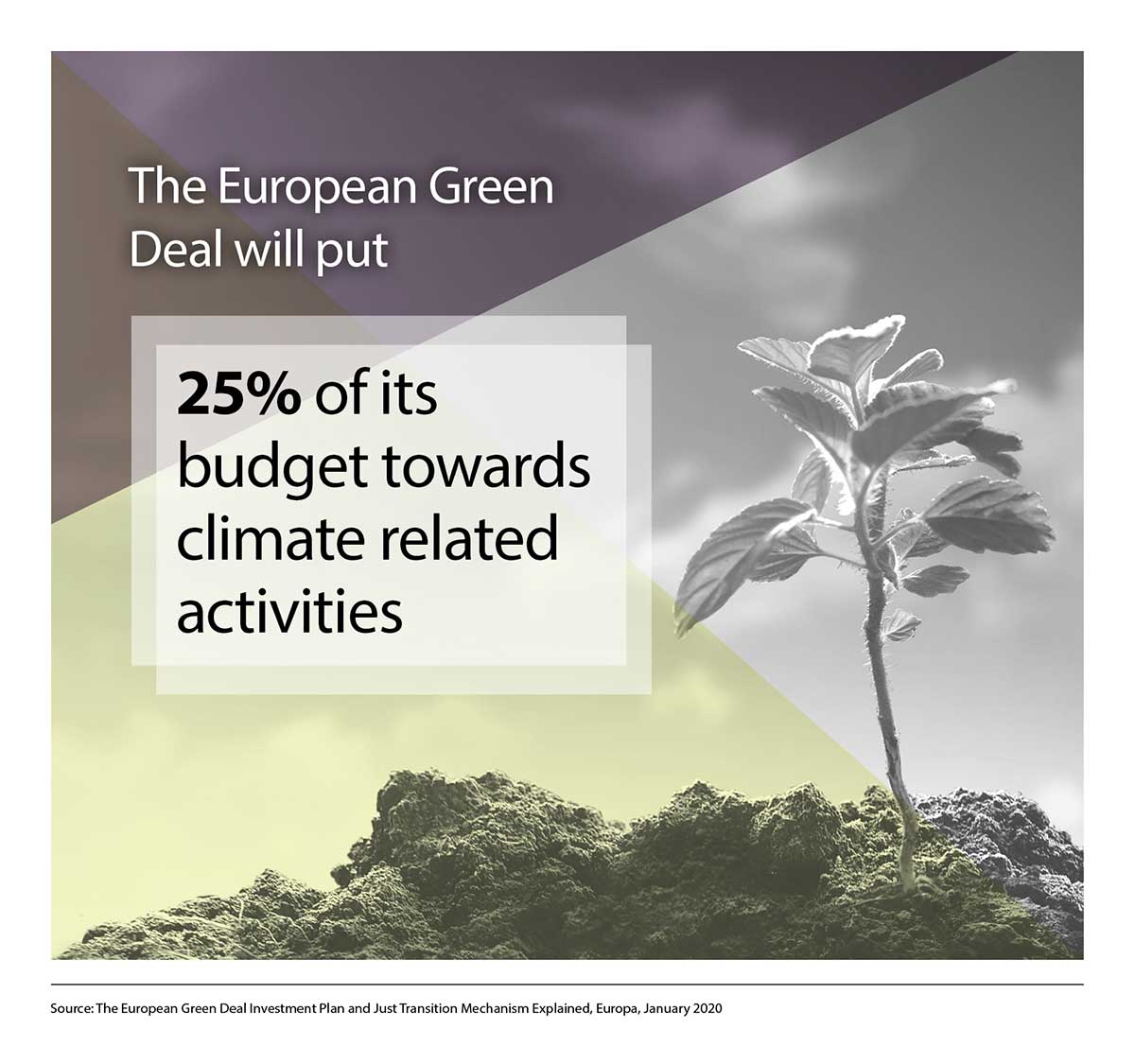 Compared to the aftermath of the 2008 financial crisis, Europe is in a much stronger position to manage a green recovery, surmises Eliot Whittington, Director of the Centre for Policy and Industrial Transformation at the Corporate Leaders Group. “The fact that the narrative is so much more advanced, especially in Europe, should give us encouragement that the ‘Build Back Better’ approach can and should be a core part of the recovery.”

The consultancy firm AFRY has identified four key areas of focus to bring about the most efficient decarbonised energy sector – power generation based on renewables, smart networks, deep electrification of heat sources and transportation. However, in order to accelerate the decarbonisation process, more investment in renewables, electric vehicles charging infrastructure, and power networks is necessary. In particular, the transport sector will continue to require governmental support for infrastructure innovation while the market for electric vehicles gathers pace.

Another major set of obstacles on the route to a decarbonised Europe are the different policies and financing across each country and within each sector. Nevertheless, Iberdrola’s Laverón believes Europe has the basic tools to ramp up a renewable future. “Besides renewable electricity and electrification, we will need other technologies to decarbonise hard-to-abate sectors like long-haul transport and some industrial processes. For this, the most promising technology is green hydrogen produced with renewable energy.” 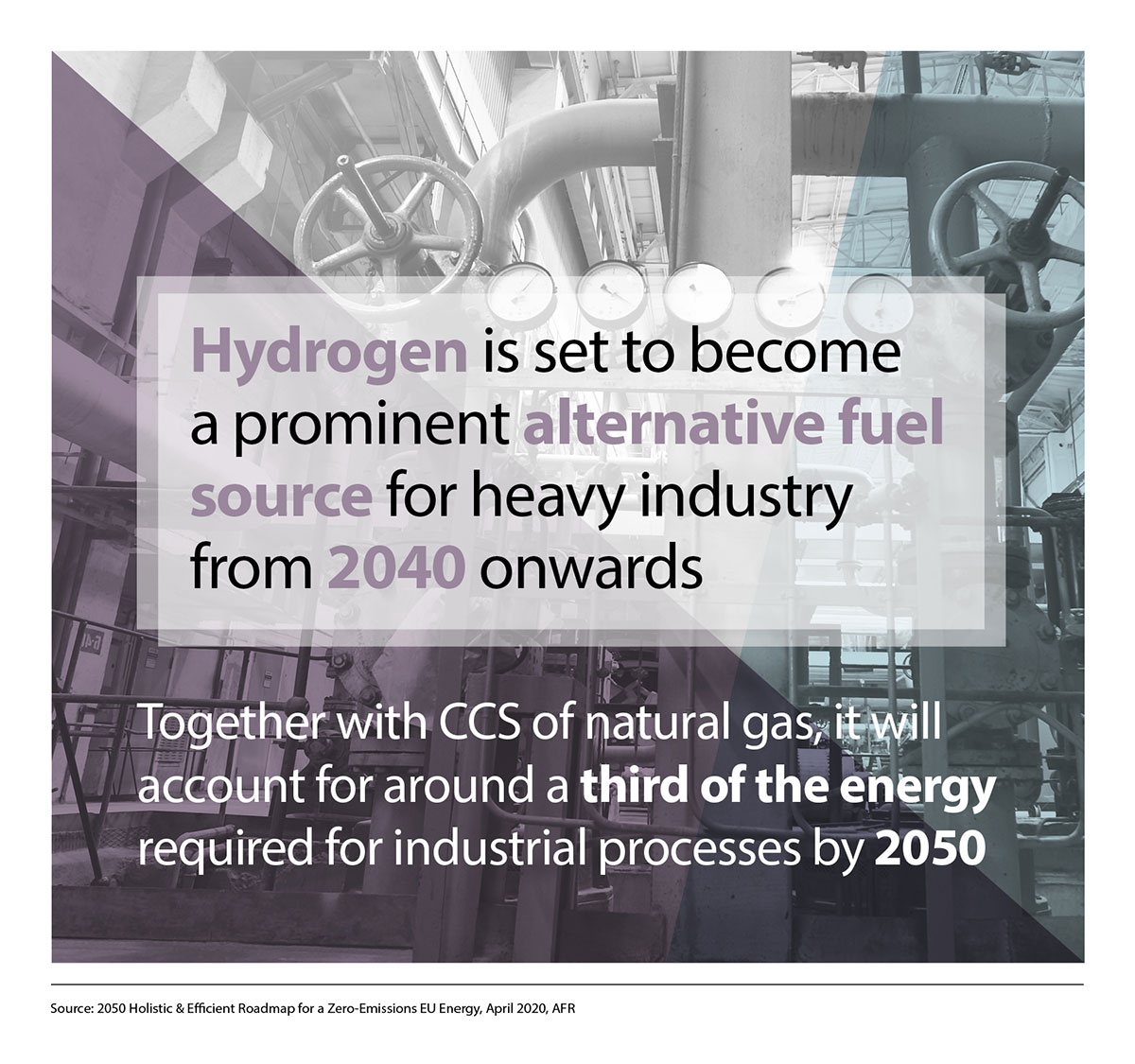 Major investments in infrastructure are needed, in areas such as electric vehicle chargers and the grid network. “Grids will need to be updated to meet the growing demand for power as the economy electrifies, to integrate the expanding share of renewables into the energy mix and to provide a platform that can place increasingly active consumers at the centre of the system,” says Laverón. “But it’s not just about bigger networks, it’s also a matter of smartness. Networks will need to be intelligent so they can be more flexible and provide new services.”

Employing the principles of a circular economy is another growth area that will be important for a European green agenda. Job creation and innovation for existing technologies are two ways in which a circular economy could benefit Europe, with the help of government financial support and stimulus. “The potential impact of the circular economy is often underestimated”, states Mendiluce of We Mean Business. “If we consume less, we use less energy, it’s cheaper – and it’s better for the planet.”

In order to achieve a green recovery, it is important society receives clear signals from government bodies on how to proceed into the future. The European Commission’s intention to spend €1 billion on clean energy technology projects to boost the EU’s green recovery is an early signal that offers hope, leaving businesses with a binary choice – invest and prosper or remain the same and become obsolete.